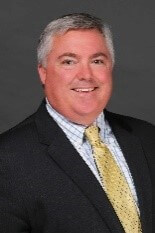 White sees Cedar Park as the next job center for the region because of its demographics and location – lending themselves well to corporate headquarters, the high tech industry and advance manufacturers.  White has a proactive approach and high level of enthusiasm when it comes to recruiting businesses to come to Cedar Park. 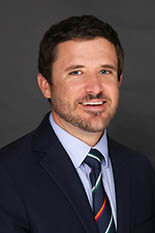 Prior to holding his current position, he served as the Executive Director of the Rosenberg Development Corporation and Executive Director of the Cuero Development Corporation. Under his leadership in Cuero and Rosenberg, Randall successfully landed multiple Texas Enterprise Funded (TEF) projects, the largest deal closing fund offered by the State of Texas.

In his spare time, Randall enjoys coaching his daughter’s softball team and spending time with his wife, Callie, and three children.